The physical and socio-political positions of researchers have implications for health systems research in terms of the development of research questions, the way research is conducted, and its eventual impact.

Positions can be informed by an individual’s personal characteristics such as age, ethnicity, sex, nationality, class and so on. But they can also be considered by how close they are to a system and those who make decisions. Some writers have talked of ‘insider’ and ‘outsider’ perspectives on research.

Some researchers do not state their position, assuming that their work is ‘apolitical’ or ‘objective’. This is a position that is not often afforded to minority scholars working on issues that they are personally affected by or those working on gender or women’s rights. These researchers are regularly asked to account for their positions and to justify their potential biases or accused of ‘identity politics’.

The resources by Foreman (2016) and Ooms (2015) explore unspoken or hidden normative presences in global health through which agendas are set and power relations reinforced. Walt (2006) explores how researchers’ positions shape research agendas and explicitly engages with how North/South dynamics effect health systems research processes. Simon and Mosavel (2011) apply an ethical lens to the issue of positionality, drawing on research in South Africa, and suggest conceptual tools for organising work in this area. Erika Nelson (2019) and Constance Mackworth-Young et al. (2018) explore the navigation of complex relationships of power in Latin America and Zambia respectively.

Within multi-disciplinary global health interventions, anthropologists find themselves navigating complex relationships of power. In this article, I off er a critical reflection on this negotiated terrain, drawing on my experience as an embedded ethnographer in a four-year adolescent sexual and reproductive health research intervention in Latin America. I critique the notion that the transformative potential […]

Navigating ‘ethics in practice’: An ethnographic case study with young women living with HIV in Zambia

The Ghost Is the Machine: How Can We Visibilize the Unseen Norms and Power of Global Health?

Navigating Between Stealth Advocacy and Unconscious Dogmatism: The Challenge of Researching the Norms, Politics and Power of Global Health

Global health research is essentially a normative undertaking: we use it to propose policies that ought to be implemented. To arrive at a normative conclusion in a logical way requires at least one normative premise, one that cannot be derived from empirical evidence alone. But there is no widely accepted normative premise for global health, […]

The case for undertaking policy analysis has been made by a number of scholars and practitioners. However, there has been much less attention given to how to do policy analysis, what research designs, theories or methods best inform policy analysis. This paper begins by looking at the health policy environment, and some of the challenges to researching […]

Reflections on Researcher Identity and Power: The Impact of Positionality on Community Based Participatory Research (CBPR) Processes and Outcomes

The practice of community based participatory research (CBPR) has evolved over the past 20 years with the recognition that health equity is best achieved when academic researchers form collaborative partnerships with communities. This article theorizes the possibility that core principles of CBPR cannot be realistically applied unless unequal power relations are identified and addressed. It […]

Getting personal: Ethics and identity in global health research

‘Researcher identity’ affects global health research in profound and complex ways. Anthropologists in particular have led the way in portraying the multiple, and sometimes tension-generating, identities that researchers ascribe to themselves, or have ascribed to them, in their places of research. However, the central importance of researcher identity in the ethical conduct of global health […]

This paper discusses health policy and systems research in complex and rapidly changing contexts. It focuses on ethical issues at stake for researchers working with government policy makers to provide evidence to inform major health systems change at scale, particularly when the dynamic nature of the context and ongoing challenges to the health system can […] 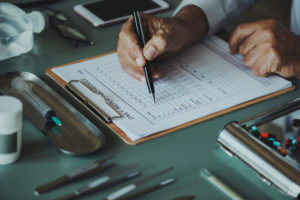 What are the ethics of health systems research? 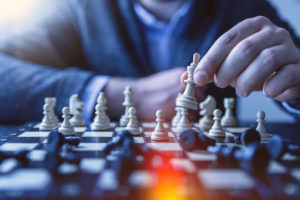 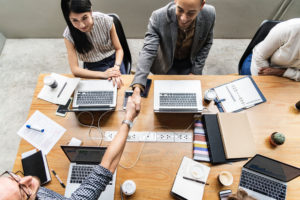 The physical and socio-political positions of researchers 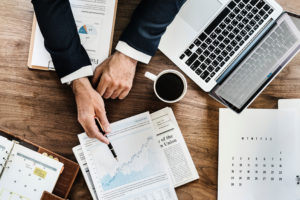 Solving problems and searching for justice